The film follows the Hawaiian Taekwondo and wrestling phenom Teshya A’lo as she develops from a sometimes cocky twelve year-old athlete to a more seasoned and experienced sixteen year-old competitor. What does it take for a local Hawai’ian girl to be an Olympic contender in two sports?
Screening: Saturday, 25 April at 5:30pm at the Japanese American National Museum (69 min)
More info

Visions in the Dark: The Life of Pinky Thompson 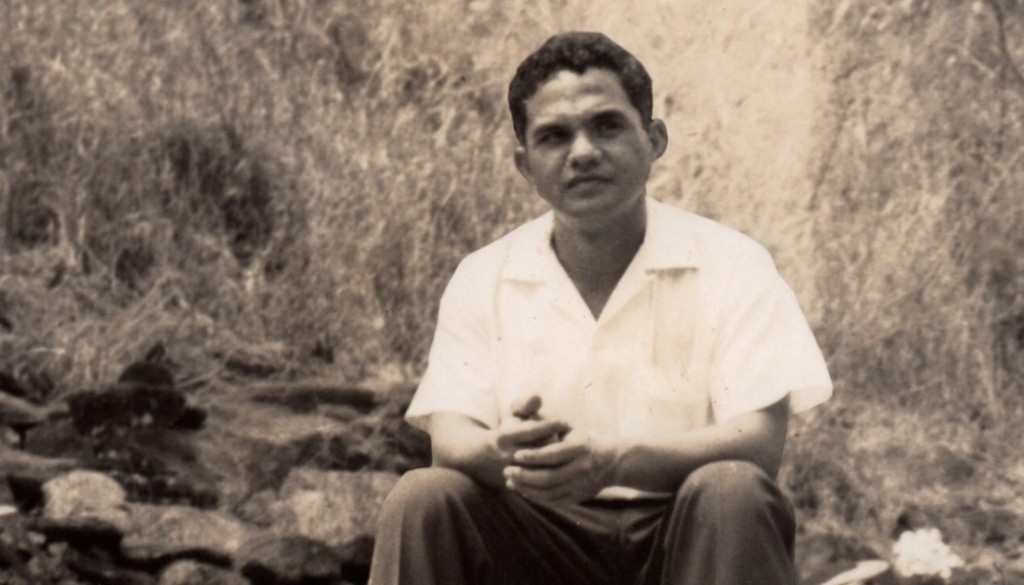 This is a documentary that puts a spotlight on the life of the eponynomus man who mostly worked behind-the-scenes during the Hawaiian Renaissance of the late 20th century. His great legacy lives on through his influential work as a social worker and community leader, including his leadership posts at the Kamehameha Schools and the Polynesian Voyaging Society.
Screening: Saturday, 25 April at 2:15pm at the Downtown Independent (76 min)
Screening: Wednesday, 29 April at 4:30pm at the Japanese American National Museum (76 min)
More info

What do you want? Connection? Possessions? Significance? Sleep? Someone to sing to? There are cracks in these films, daring to widen the characters as they attempt to obtain tangible or intangible goals, and thinking their pressure will be relieved. Some will get what they’re after, only to realize the wanting was better than the having. — Patrick Allocca
Screening: Friday, 24 April at 9:00pm at the Downtown Independent (107 min)
More info

Both Visions in the Dark: The Life of Pinky Thompson and Winning Girl premiered last November at the Hawaii International film Festival. The protagonists of each film are associated with the Kamehameha Schools, as an educational adviser and as a student, respectively.