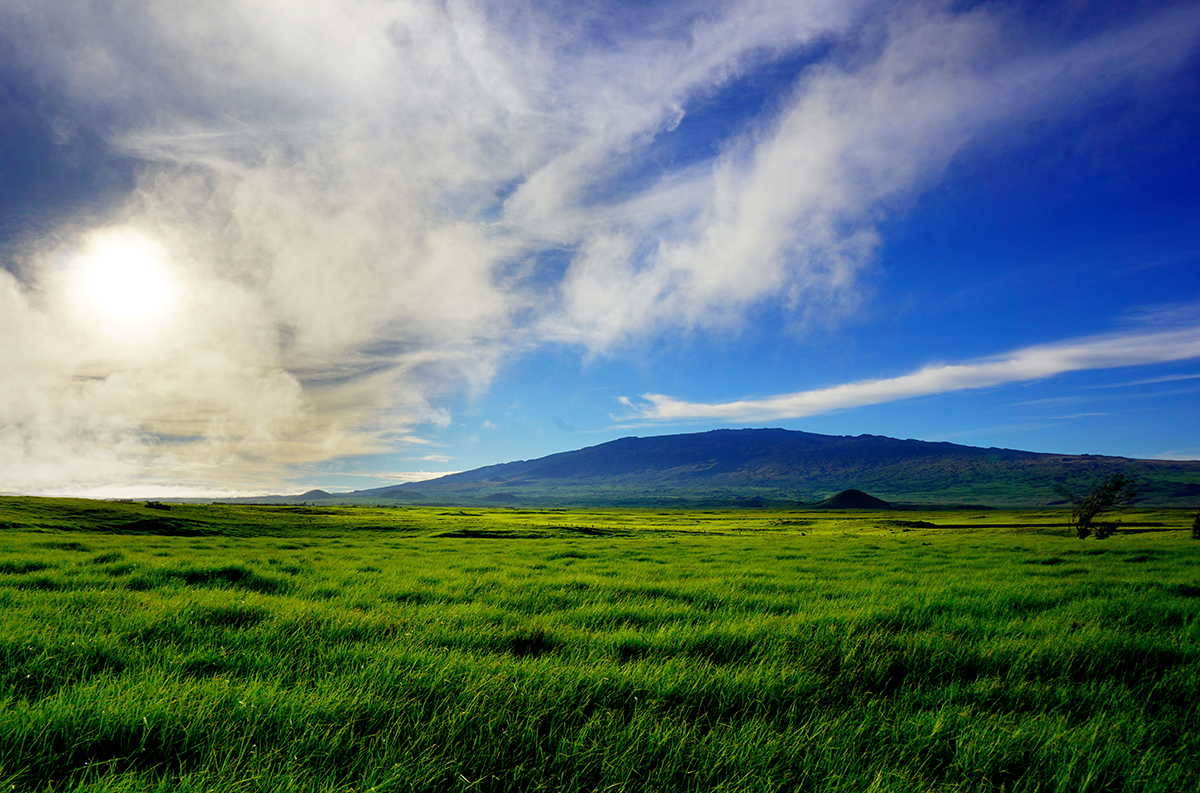 To learn more about how to obtain a copy of the rules and how to submit comments, please review the official 30-day public notice. The notice provides several methods to allow interested persons the opportunity to submit data, views or arguments, orally or in writing, on the current draft by mail, online or at four public hearings on three islands:

During this second formal hearing process, submissions will be received from Sunday, April 28, 2019, through Friday, June 7, 2019 (the last noticed public hearing). All oral and timely submitted written submissions related to the draft rules will be considered.

This second round of public hearings is the latest step in the development of the rules. Following initial public outreach and consultations, the first round of four public hearings was held in September 2018 on Hawai?i Island, Maui and O?ahu. A revised draft was prepared based on the comments and concerns received during those public hearings. That revised draft was then shared with stakeholder groups and the public during a three-month, informal outreach process that started in January 2019. The current draft of the rules includes revisions based on comments received during this informal outreach process. On April 18, 2019, the UH Board of Regents approved having a second round of public hearings on this version.

The university has received hundreds of written and oral comments and suggestions during the formal and informal processes to date, and this input significantly shaped the latest draft. The public is strongly encouraged to continue to participate in the process.

Based on this round of formal public hearings, the rules may be further refined and brought back before the UH regents in a publicly noticed meeting currently anticipated for July 18, 2019. At that time, the UH regents would have a range of possible actions including: approve the rules provided there are no substantial changes; request a third round of formal public hearings on new draft rules that are substantially changed from the current draft; or defer decision-making. Further public testimony will be accepted at that meeting. If approved by the regents, the rules will proceed through the remainder of the administrative rules process to the governor for final review and approval.