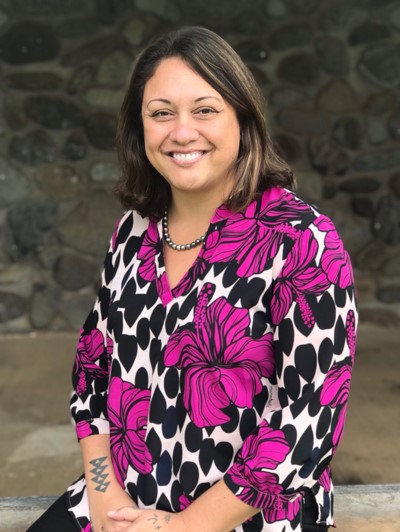 Born and raised on Maui, Daniels is the first Native Hawaiian to serve on the Committee since its formation in 1998.

The Committee advises HHS on improving the health of racial and ethnic minority groups, and on the development of goals and program activities within the Office of Minority Health. Committee members must have expertise regarding issues of minority health, and are selected based on nominations received from across the U.S.

“It is an honor to represent the Native Hawaiian community on the Advisory Committee on Minority Health at the request of Secretary Azar,” said Dr. Daniels. “I look forward to serving with my new colleagues to address the unique needs of our diverse communities and ultimately improve population health outcomes.”

Dr. Daniels was named Executive Director of Papa Ola L?kahi in April 2016. In this role, she leads efforts to improve the overall health and well-being of Native Hawaiians and their families, through strategic partnerships, programs and public policy.

A graduate of Kamehameha Schools Kap?lama, Dr. Daniels received her bachelor’s in family resources from the College of Tropical Agriculture and Human Resources at the University of Hawai‘i at M?noa. She carries a master’s in counseling psychology from Chaminade University of Honolulu, in addition to a doctorate from Argosy University, and currently holds several license certifications. Dr. Daniels is actively involved in various community organizations on Maui, where she lives, and O‘ahu, including Hawaiian language education.